Top
This error message is only visible to WordPress admins 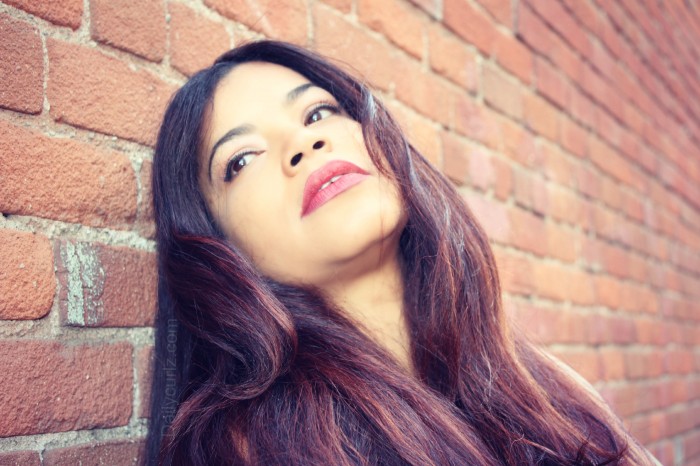 “Finding hair in your food can ruin a meal. But, what if your food was made of hair — or at least your condiment?”

Human hair is a simple thing made of keratin and dead skin cells. Its function is to prevent heat loss from a person’s head, yet it also causes women to weep, men to buy Porsches and people to spend billions each year on its upkeep.
Throughout history, humans have used their
hair to represent their class, indicate religious faith and piss off their parents.Madonna changes her hair to represent each comeback, whileDonald Trump represents his wealth with a comb-over made from 40 kt gold. Samson used his hair to store his power, while Rapunzel used her hair to sneak the prince into her tower (how early teenage rebellion began).
Such a simple thing as human hair leads to all kinds of complexities. Here are examples in which hair is more than just a dandruff jungle, so check out these 5 things you didn’t know about human hair.
Hair Can Clean Up Oil Spills
When the 2007 Cosco Busan oil spill occurred in the San Francisco Bay, a group of eco-friendly volunteers used mats of human hair to clean the beach. Hair absorbs oil from the water, working as a natural sponge. The innovator of this idea, Phil McCrory, said he saw footage of oil-soaked otters after the 1989 Exxon Valdez oil spill and his harebrained plan was hatched. He collected human hair clippings from local salons, stuffed them into a pair of his wife’s pantyhose and voila: oil mop.
After the oil is collected, oyster mushrooms are added to the mat. They absorb the oil and convert the environmental threat into nontoxic compost. Environmentalists would like these hair mats carried on oil tankers, so in case of a disaster the mats can be thrown in to start working immediately.
Human Hair Is Used In Soy Sauce
Finding hair in your food can ruin a meal. But, what if your food was made of hair — or at least your condiment? The Internet Journal of Toxicology reported that the Chinese company Hongshuai Soy Sauce marketed their product as “using the latest bioengineering technology.” Priced lower than the competitors’ soy sauces, Hongshuai became popular on the shelves of Chinese stores. However, an investigation by journalists found the company didn’t use amino acids derived from soy and wheat, but amino acids derived from human hair swept off of barber shop floors. One person’s recycling is another person’s retching over a toilet.

Human Hair Was Once Used As Jewelry
During the Victorian era, women often wore jewelry made from the hair of deceased loved ones. Since there were no photos of dear old grandma, her gray hairs paid homage. While it started as just a way to remember, hair art blossomed and become popular fashion. This may have been the most morbid fashion since Amazonians wore shrunken heads around their necks. To this day, there are a number of websites selling antique hair art and they will even fashion a new piece from a dead shih tzu’s hair. Haven’t these people seen digital cameras?
Share
Tweet
Pin
0 Shares

This site uses Akismet to reduce spam. Learn how your comment data is processed.

Daily is a freelance writer and a content creator. Her natural casual lifestyle fuses the way to love herself and helps others do the same. Born and raised in Dominican Republic, and based in Los Angeles, her bilingual versatility is credited to her upbringing and appreciation for new experiences.

This error message is only visible to WordPress admins

This error message is only visible to WordPress admins